Southampton manager Ralph Hassenhuttl wil return to the dugout for the Premier League visit of holders Liverpool on Monday night after missing out on the last league match as a result of Covid-19 guidelines. Ralph Hassenhuttl had to sit out the last league game at the home of West Ham United because of the guidelines on Coronavirus. He was forced to self-isolate after his wife tested positive for the virus. Ralph Hassenhuttl was absent from the sidelines as Southampton played out a goalless draw with the Hammers. The Austrian will return for the Liverpool match and he would be hoping that his return to the sidelines can prompt his team to end their barren run in the league. 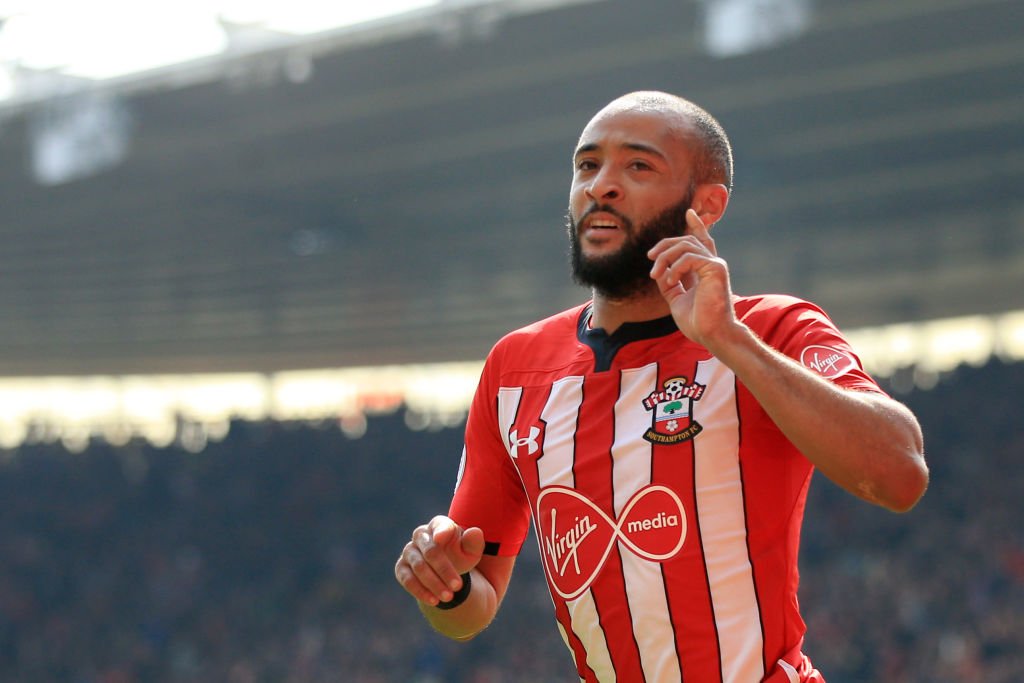 Ahead of the Liverpool clash, Southampton are winless in the last four matches in the league. The Saints have drawn three and lost one of their last four league matches. In addition, they have failed to score in their last three league outings. Southampton have dropped to ninth position due to the poor run of results but they can get their league campaign back on track with a win over Liverpool who are also enduring a winless run of their own. The Reds arewinless in their last two games which produced two points thus paving the way for the chasing pack to close the gap on the reigning Premier League champions.

Liverpool have a good recent record against the Saints having won their last six meetings and they would be confident of getting a seventh straight win when the two teams meet at the St. Mary’s Stadium. Southampton have lost three league games at home this season and they have all come against the top six teams. Tottenham Hotspur, Manchester United and Manchester City are the three teams to leave the St. Mary’s Stadium with all three points this season.