Former Liverpool defender Philipp Degen says that Georginio Wijnaldum should not consider a move to Barcelona in the interest of making more money. He has warned the midfielder against such a move with an example from Emre Can’s book. After having enjoyed a decent amount of success with Liverpool, Can made the free transfer to Juventus a few years ago. Since then, his career has been on the decline due to a lack of regular first-team action and inability to settle in the Italian league. It appears that Wijnaldum could be heading down the same route, as his contract runs out in the summer. 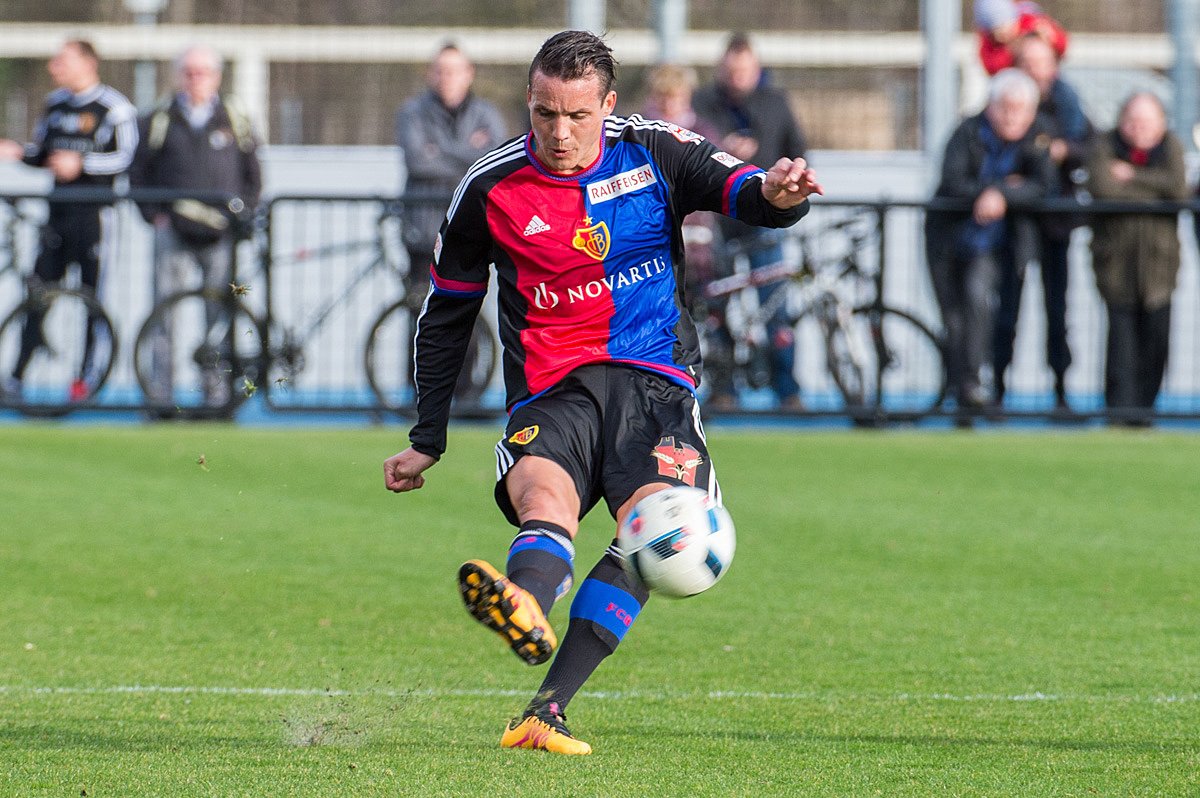 Liverpool have been unable to agree terms with the player over a fresh contract. If the situation continues to remain at loggerheads, Wijnaldum will be able to discuss terms with foreign clubs from January onwards. The prospect of signing Wijnaldum will be enticing for many clubs across Europe. He is a Premier League and Champions League winner with a lot of experience up his sleeve. However, Barcelona seen to be the possible destination with the Catalan club managed by Ronald Koeman, who knows Wijnaldum extremely well. There is no doubt that Barcelona are a club in transition at this moment and Wijnaldum will struggle if he makes the move to the Camp Nou, according toDegen.

“This is a big question – the same, a little bit, as Emre Can.In football, I always say to every player that of course, in the end, you want good money, but in my life, I think a very important part in life is to see not only money, but everything.I don’t know if it is only because of money, but he is in one of the top teams ever. What is the next step? Real Madrid?Or maybe Barcelona?I don’t know but I don’t think he will be a star in these teams,” saidDegen.