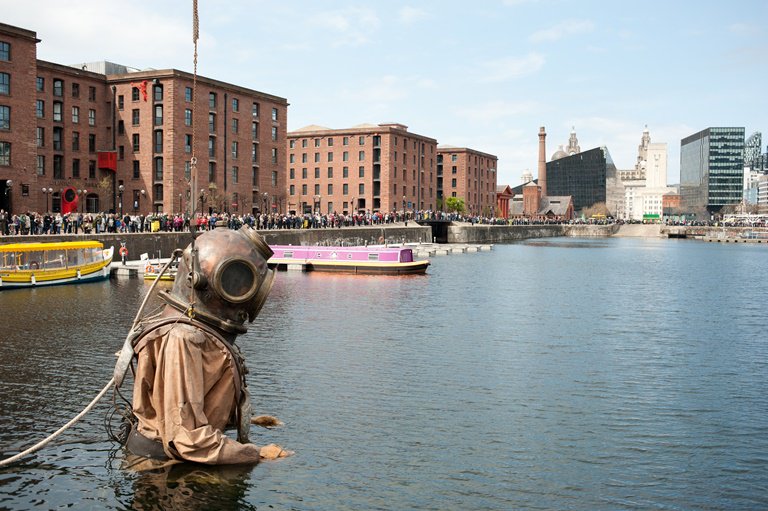 Left-back Andy Robertson picked up a hamstring injury during the European Championship playoff with Serbia last week. He captained Scotland as his countryqualified for the tournament scheduled for next year. Scotland sealed their place at the 2020 European Championship by beating the Serbians 5-4 on penalties after the two sides played out a 1-1 draw.

Jordan Henderson lasted till the half-time of the UEFA Nations League defeat to hosts Belgium on Sunday night because of the injury. He was powerless to stop the Three Lions from suffering a 2-0 defeat thanks to early goals from Leicester City midfielder YouriTielemans and Napoli player Dries Mertens.

Liverpool are optimistic that both Robertson and Henderson will be fit to take their places in the starting XI for the Leicester City clash at Anfield on Sunday night. Ahead of the week nine game, the Reds trail the league leaders by a solitary point. Leicester City have 18 points, while Liverpool are two positions worse off with 17 points.

The Reds will miss the likes of Virgil Van Dijk, Mohamed Salah, Joe Gomez and Trent Alexander-Arnold for the visit of the Premier League leaders, while Spanish international midfielder Thiago Alcantara and his Brazilian counterpart Fabinho are big doubts for the game.