The Liverpool trio of Virgil Van Dijk, Mohamed Salah and Sadio Mane have made the six-man nominees’ list for the PFA Players’ Player of the Year. The three players played a major role as Liverpool came close to winning the Premier League title before they lost out to Manchester City on the final day of the season. The aforementioned trio also ensured that the Reds came close to achieving an unprecedented quadruple in English football. 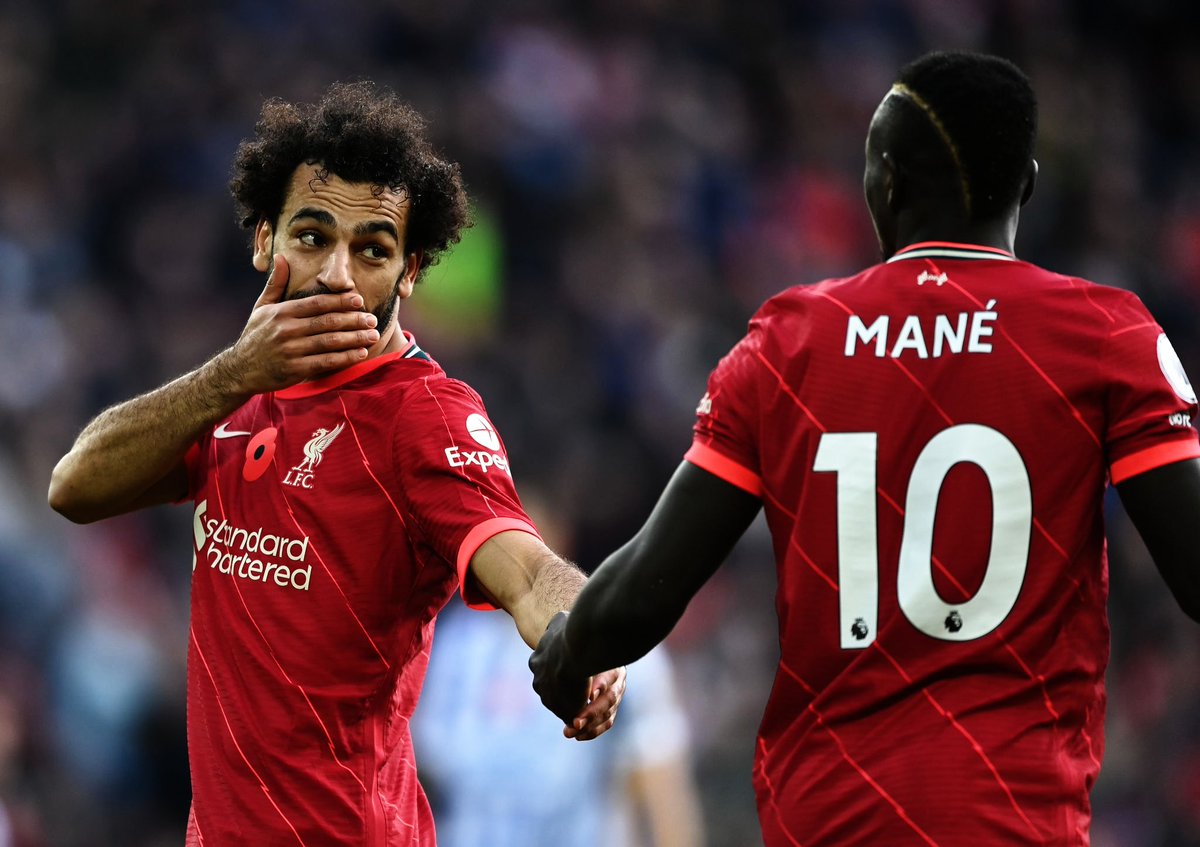 Van Dijk made a comeback to the Liverpool team this season in a strong manner after missing the majority of last season as a result of a serious knee injury.For Mane, the Senegalese international scored 16 goals for Liverpool in league terms while the quadruple questwas ongoing. On his part, Egyptian star Salah finished as the joint topscorer in the Premier League with 23 goals alongside Tottenham Hotspur attacker Son Heung-Min.

Tottenham Hotspur striker Harry Kane also made the PFA Players’ Player of the Year award nominees list after scoring 17 times in the Premier League including one during the 5-0 away win over bottom club Norwich City in the last game of the season for Spurs. The win sealed Champions League football for Tottenham Hotspur ahead of North London rivals Arsenal.

Manchester City midfielder Kevin De Bruyne and Cristiano Ronaldo are the other two nominees on the list. Portuguese international Ronaldo made the list after scoring 18 goals for Manchester United in the league though his team finished in a disappointing sixth position. City midfielder De Bruyne finished the just concluded Premier League season with his tally of 15 goals.