Premier League side Manchester United have been handed a big transfer blow in their pursuit of three players from Dutch team Ajax Amsterdam as it would take them up to £200m to sign them. This is according to DrTelegraaf reporter Mike Verweij. It was revealed that Manchester United will only sign Brazil international Antony if they make a £69m bid for him. 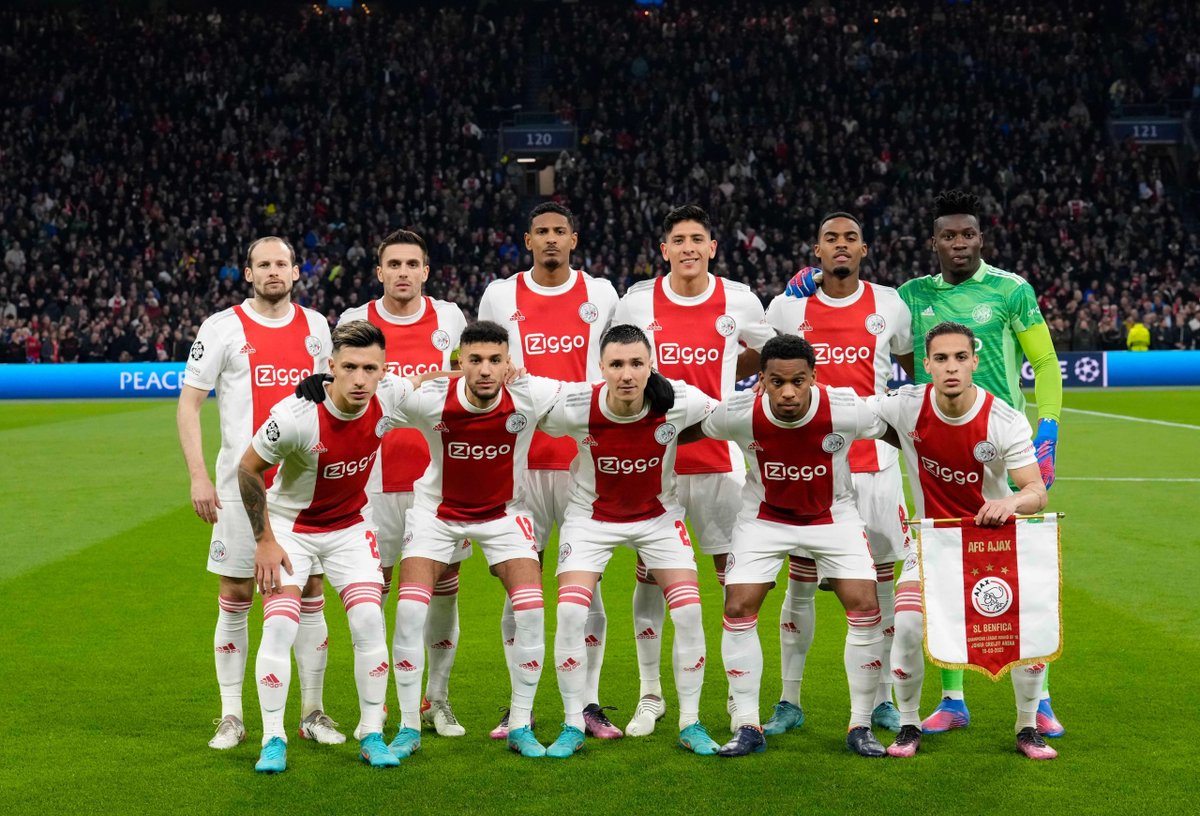 Manchester United have already raided Ajax Amsterdam this summer with the managerial appointment of Erik Ten Hag who has been with the Dutch club for over four years. The Red Devils are ready to raid Ajax once again with the signing of Liverpool target Antony. The Brazilian had previously been linked with a move to Liverpool. Manchester United fans would be excited to sign a player that could have gone to Liverpool if they can pay the asking price for him from his Dutch team.

Apart from Antony, the Ajax Amsterdam defensive duo of Jurrien Timber and Lisandro Martinez are also on the radar of Manchester United. It has been revealed that Timber and Martinez would require £52m each in transfer fee to leave Ajax this summer. To this effect, Manchester United will have to spend a lot of money to sign the three players from Ajax.

Liverpool target Antony has three years left on his current Ajax Amsterdam contract having joined the club two years ago. The 22-year-old has scored 22 goals and produced 20 assists in 78 appearances for the Dutch team. He can play on either side of the wings.

Argentine international Martinez has three years left on his contract at Ajax Amsterdam whom he joined in 2019. His last Ajax contract was signed as recent as last year. Apart from Manchester United, the defender has also been linked with Premier League side Arsenal. He has six goals and six assists in 118 appearances for Ajax.

For Timber, the 21-year-old Dutch international has two years to run on his current deal at Ajax Amsterdam.

LFC players train ahead of the Carling Cup final