According to AS, Premier League giants Liverpool will have to pay a mammoth €50 million in transfer fee to land the services of Athletic Club starlet Nico Williams. The 20-year-old is the latest name to make the cut at San Mames and is enthralling one and all with his performances. A graduate of the Basque club’s famed youth system, Williams is a right-winger who is steadily making a name for himself in the game. 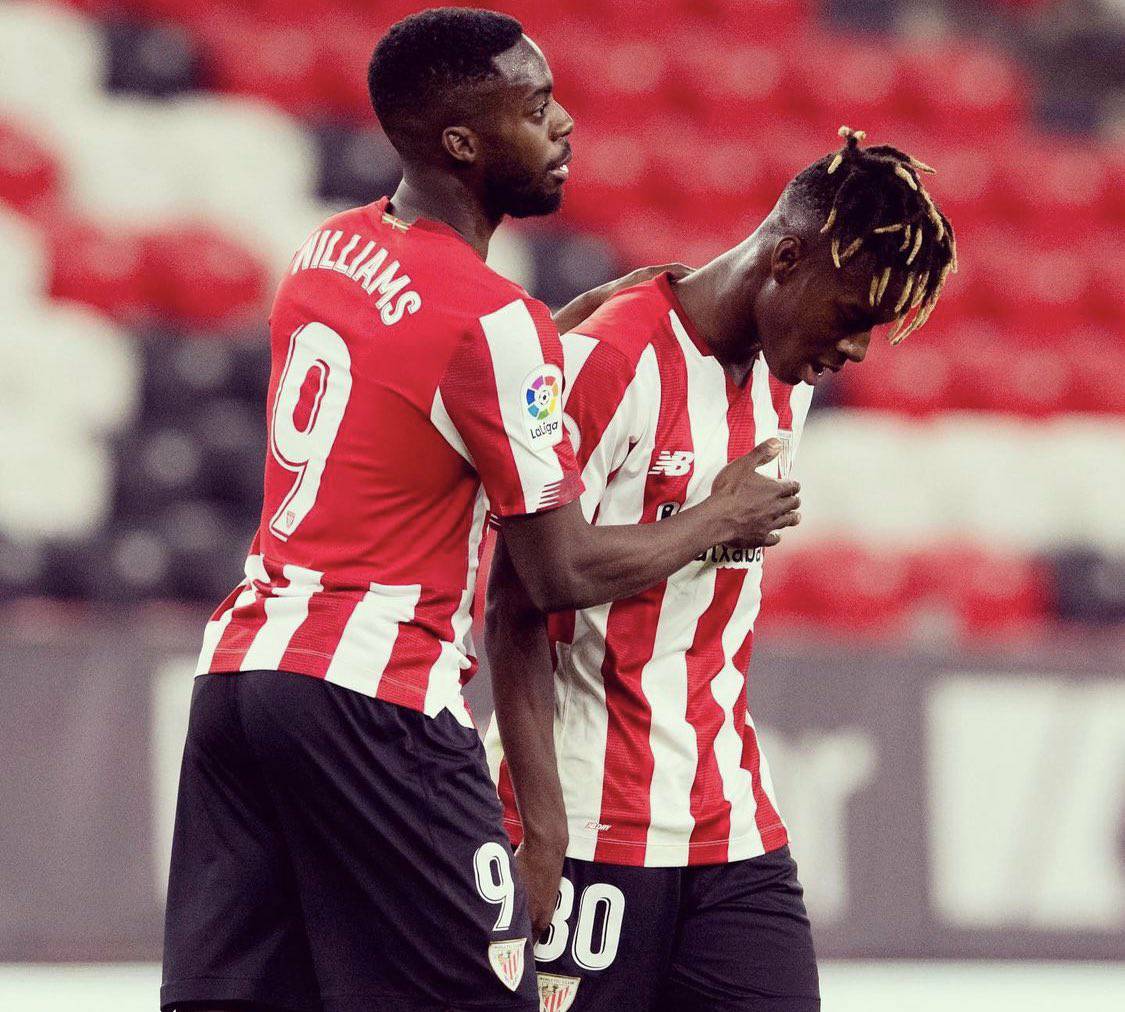 The Spanish youth international made his senior debut for Bilbao in 2021 and has since amassed 41 appearances across all competitions, scoring three goals in the process. A good dribbler, Williams likes to take on opponents directly and has an eye for making through balls that leave the opposition flat-footed. The 20-year-old’s finishing and composure in the final third leave much to be desired. However, he has the raw potential to make it big in the modern game and could benefit from a manager who can get the best out of him.

There are few better than Jurgen Klopp at doing that, and Williams’s rise has not escaped Liverpool, one of the teams with the best strike rates in the transfer market in recent times. The Reds parted ways with Sadio Mane earlier this summer, after having brought in Luis Diaz last January. With Darwin Nunez also brought in, Klopp is looking to rebuild a new front three.

One position that, however, lacks strength in depth is on the right-wing. Liverpool have arguably the best player in the world in Mohamed Salah, but the lack of a reliable option below the Egyptian is a cause for concern. Bringing in a player like Williams, who still has much to learn could be the ideal way forward for Klopp and co.

Not only will the youngster initially be expected to settle for a place on the bench but can also be moulded into a player who suits the club’s system to a tee. The option of having Salah mentor his own replacement could also prove invaluable in the long run.

Liverpool is not thinking about the final according to their manager

Klopp insists on dominating at home