According to A Bola, as relayed by Sport Witness, Liverpool have bowed out of the race for Matheus Nunes as Jurgen Klopp looks unlikely to sign a new midfielder. Sporting CP’s €50 million demand is speculated as the reason for the Reds’ withdrawal from the chase. Matheus Nunes has been hitting the headlines among English and Portuguese media in the last few months, as interest has piqued in the midfielder. Plenty of Premier League sides are reportedly keen on signing the 23-year-old, who remains open to joining a big club. 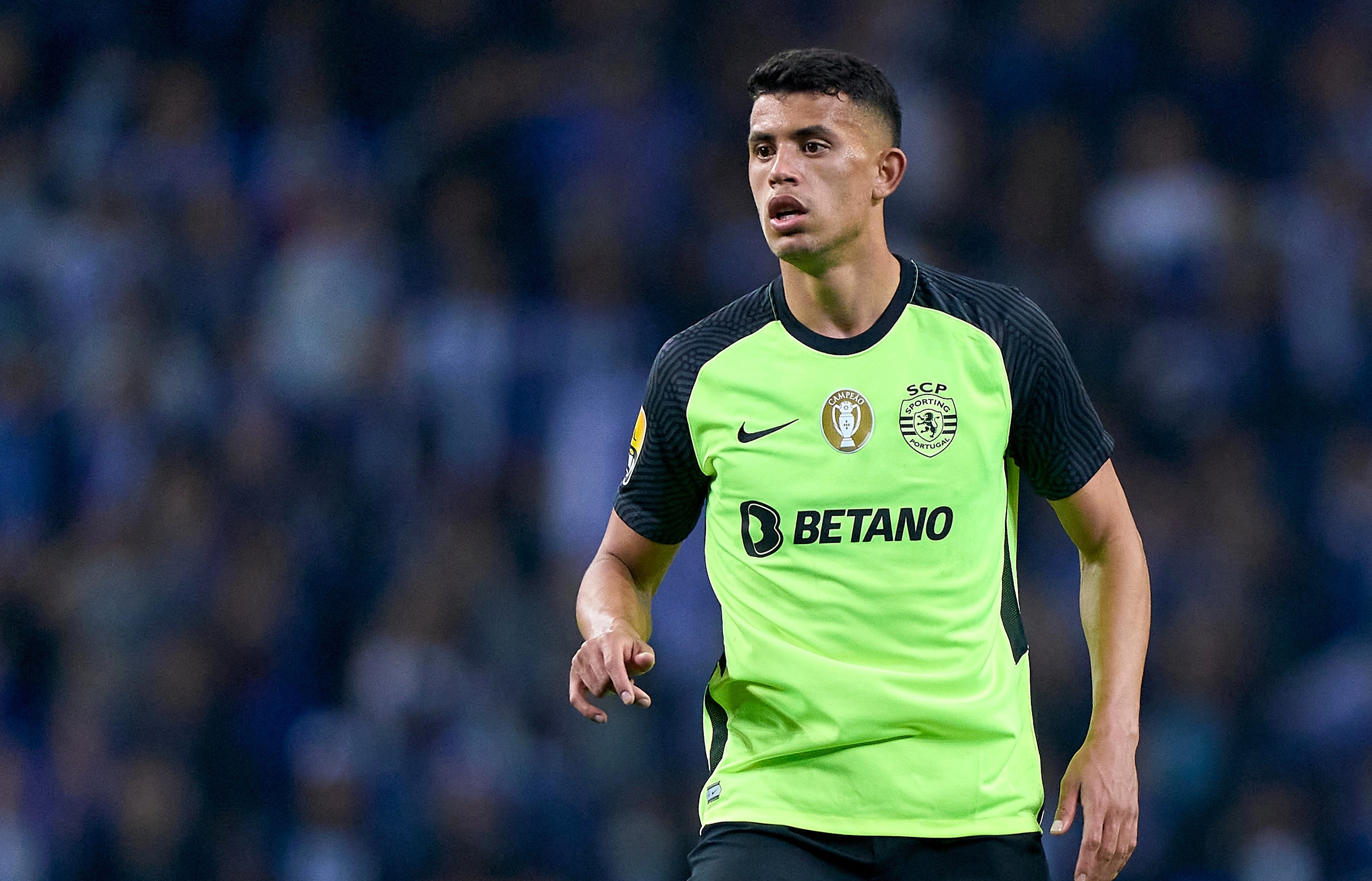 For Nunes, the main requirement is a top project at some club, although no concrete offers have come in for him as of yet. West Ham tried their best to land the Portuguese international, although their efforts have been futile. Liverpool were also interested, as Jurgen Klopp reportedly considered signing a new midfielder following Thiago Alcantara’s latest injury. The media had straight away linked the Reds with Nunes, although the move looks unlikely now.

Sporting CP want around €50 million for their prized asset and Liverpool may have been deterred by this asking price, leading to them deciding against pursuing the midfielder further. There are no indications the club may switch to alternative targets either, as the manager is likely to keep faith in youngster Harvey Eliott. Nicolo Barella was also linked with a move but it might prove difficult to convince Inter Milan to part ways with their mainstay.

Thiago is expected to miss around six weeks due to a thigh injury. Fans had been keen to see the club bring in a new player in the Spaniard’s position, but there may not be any ideal options so late in the window. Whether Klopp makes a late dash to sign a new player remains to be seen, which in any case may not be Nunes.

Klopp does not need to win trophies