Eddie Howe will now be able to hand Alexander Isak his Newcastle United debut tonight. That’s according to the Times’ Martin Hardy, who has stated that the Toon forward has finally received his work permit. Isak officially joined the club last Thursday, and it was hoped he could make his debut against Wolves on Sunday. The 22-year-old was at Molineux, but had to watch on from the stands. He didn’t receive international clearance in time, meaning he couldn’t make his Newcastle debut against Bruno Lage’s side. 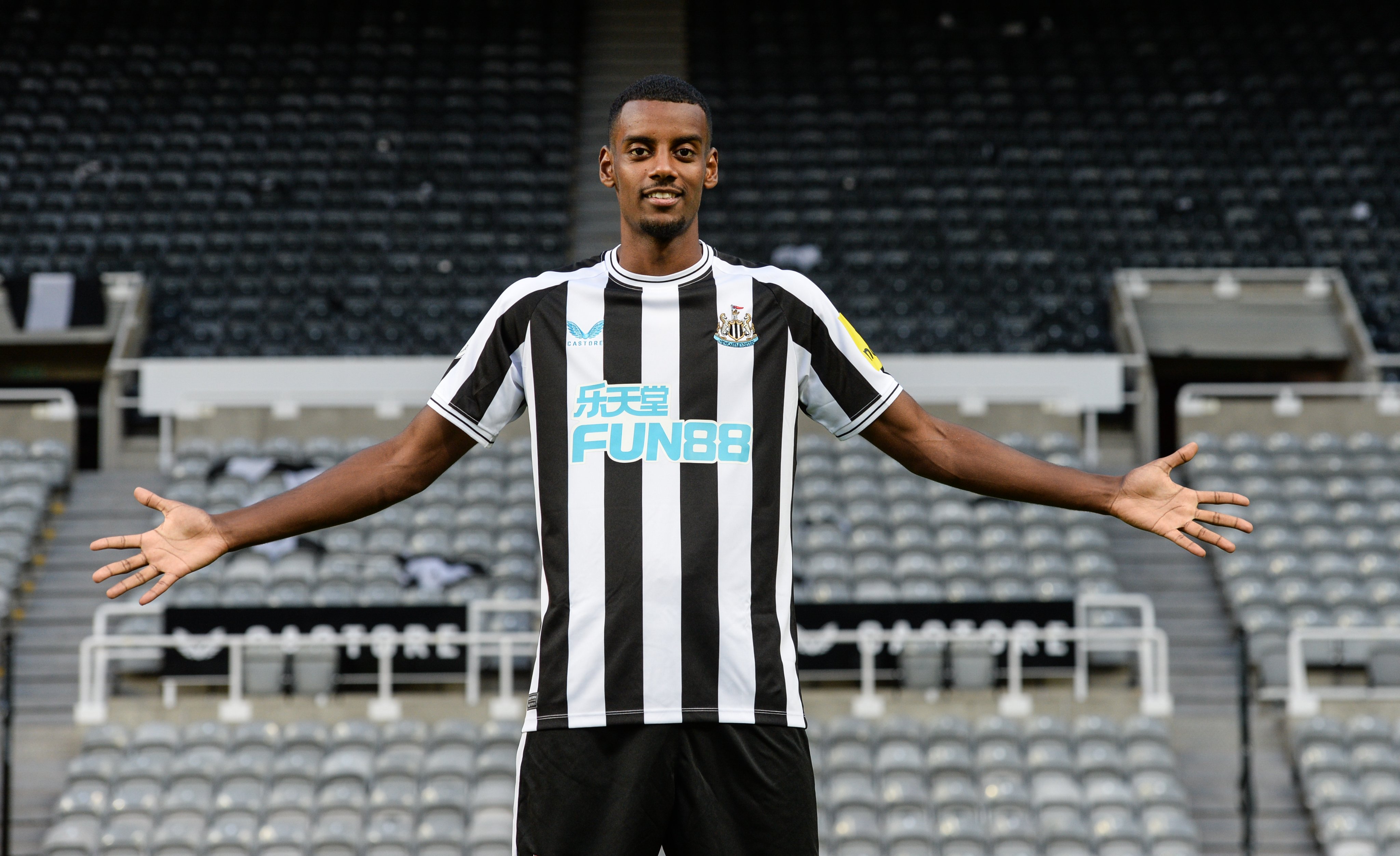 Our next game is against Liverpool tonight, and even this fixture looked like it could come too soon for Isak. The aftermath of Brexit means it takes longer for foreign players to receive a visa, while the bank holiday also had an impact. While all Toon fans are desperate to see Isak play, it would be a real surprise if he starts against Liverpool. It’s much more likely that his debut will come as a substitute, with Chris Wood starting the game.

Howe is usually unwilling to throw new signings straight into the starting lineup, especially ones who arrive without any Premier League experience. He took his time with Bruno Guimaraes, and he would have done the same with Sven Botman had it not been for injury. Given Callum Wilson’s current fitness issue and Wood’s lack of goals, Howe might be more keen to get Isak into the starting XI. However, that surely won’t happen tonight.

But he is a great option to have on the bench. We lack gamechangers in reserve, but Isak could give us a real boost late in the second half if we can stay in the game against Liverpool. Tonight will be a real test for the Magpies, especially with Bruno and Allan Saint-Maximin likely to miss out due to injury. Not having Isak would have been another blow, but he will now be available to make his first ever appearance in a Newcastle shirt.