Premier League and Liverpool Hitman Darwin Nunez appear to be struggling at World Cup 2022 Qatar with Liam Brady, the Arsenal Legend labeling his performance in the team’s defeat to Portugal as “really terrible”.
In case you have not been keeping an eye on the form of Nunez at the club level, you could not have ever guessed that the striker who came over to the Middle East based on seven goals in seven matches. 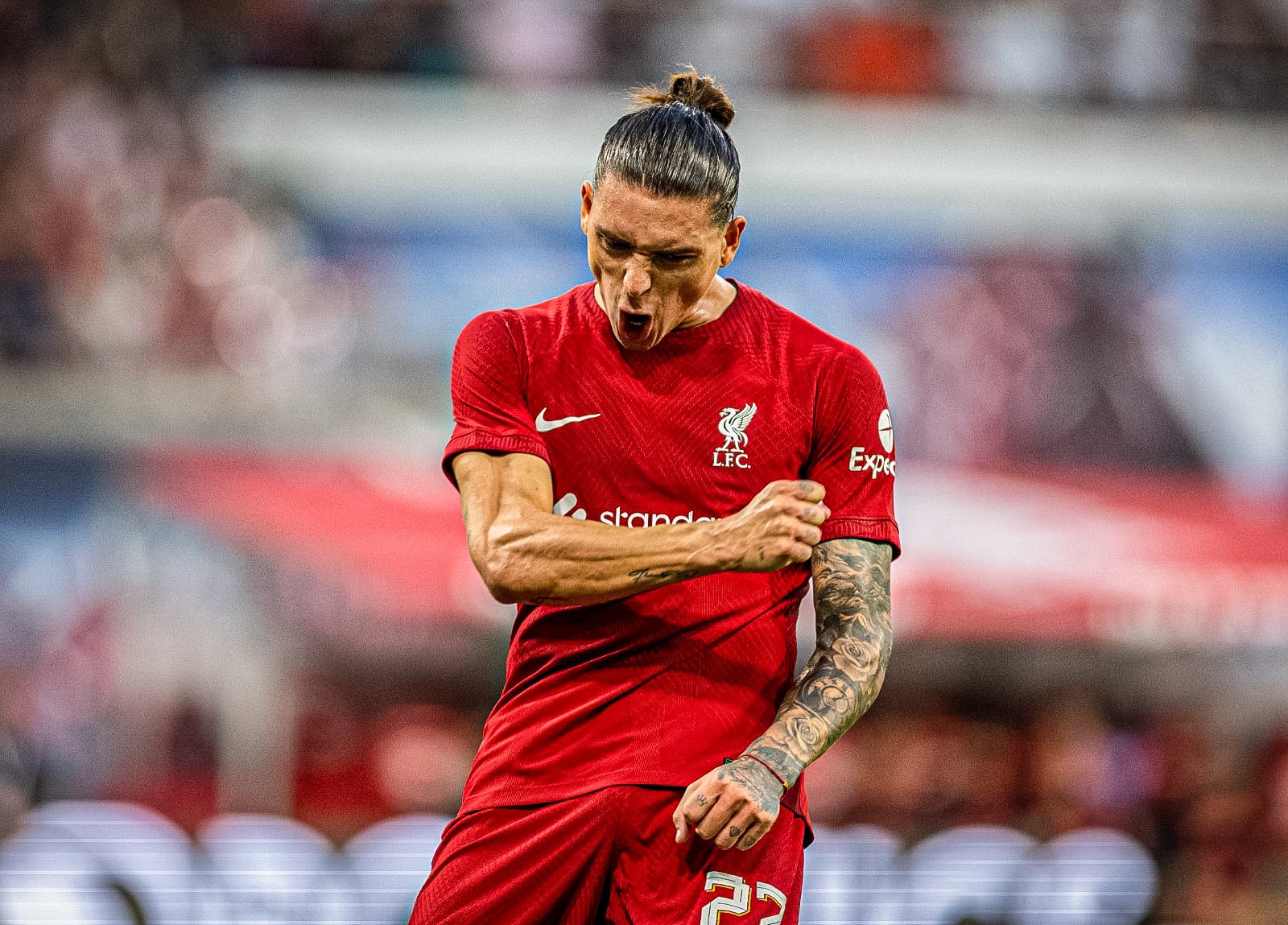 In the group stages, the number 27 of Liverpool appeared less ruthless and rustier. Last Monday, when Uruguay lost the game by 2-0 to Portugal, Nunez seemed lost and leggy as a 35-year-old strike partner Edinson Cavani, multiple promising attacks breaking down following another trampoline touch from a player who would grapple to trap the proverbial sandbag.

Brady, a FA Cup winner with Arsenal in 1979 said that he has had two extremely terrible games. He also said that he watched Nunez play for Liverpool and he appears like a boy that is short of confidence. Brady mentions that he isn’t sure if Haaland, Erling of Manchester City, having the season he is having has pressurized the boy.
Nunez costs a lot of money but it appears like is not able to control the ball. A player like him should be able to get the ball under his control but that is not happening. According to Brady, he has been extremely poor with his performance.
His defense was strong during the final weeks at Liverpool before the World Cup break. A series of goals by the player goes hand-in-hand with the £64 million marquee signing by Jurgen Klopp.
Moreover, it shouldn’t be forgotten that Nunez was playing his trade in the second tier of Spain only two years ago. Sure, he has a long way to go, and being only 23, he has a lot of time on his side.