Liverpool right-back Trent Alexander-Arnold is in line to return to Premier League action this weekend according to assistant manager Pepijn Lijnders. The Liverpool coach made this known during his pre-match presser ahead of the Carabao Cup third round clash at the home of bottom Premier League side Norwich City. Dutchman Lijnders revealed that England national team defender Trent will miss the Norwich City but he should be fine for the away game at Brentford this weekend. 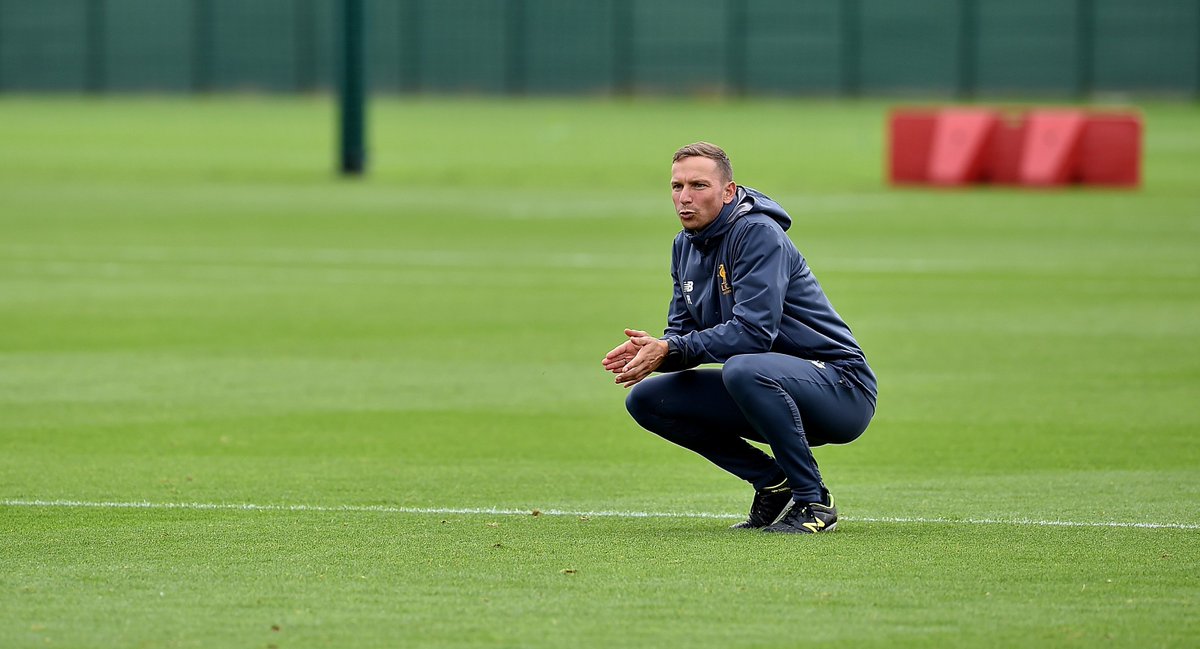 Trent is expected to return to the Liverpool squad for the Premier League trip to face Brentford at the Brentford Community Stadium at the weekend after he was unwell for the last Premier League game at home to Crystal Palace. Vice captain James Milner deputised for Trent at right-back as Liverpool claimed a big win over the Eagles thanks to the goals from the African attacking duo of Sadio Mane and Mohamed Salah. As a matter of fact, three African players were on target for Liverpool who thrashed Palace 3-0 to claim first position on the league table.

England fullback Trent had been in the Liverpool starting XI until the Palace game. He was one of the best players for the Reds in the first four games of the new Premier League campaign and was also involved in the Champions League opener at home to seven-time winners AC Milan on Wednesday night. Trent was the assist provider for the first Liverpool goal against Milan as the two teams played out a five-goal thriller with skipper Jordan Henderson getting the all-important third goal for the Reds just after the midway point of the second half.