Arsenal legend-turned-pundit Paul Merson believes Mohamed Salah could pursue a fresh challenge from Liverpool with Real Madrid being a potential destination for the former Chelsea man. The Egypt international was the standout performer for the Reds during the previous campaign and he ended the season with 44 goals across all competitions. 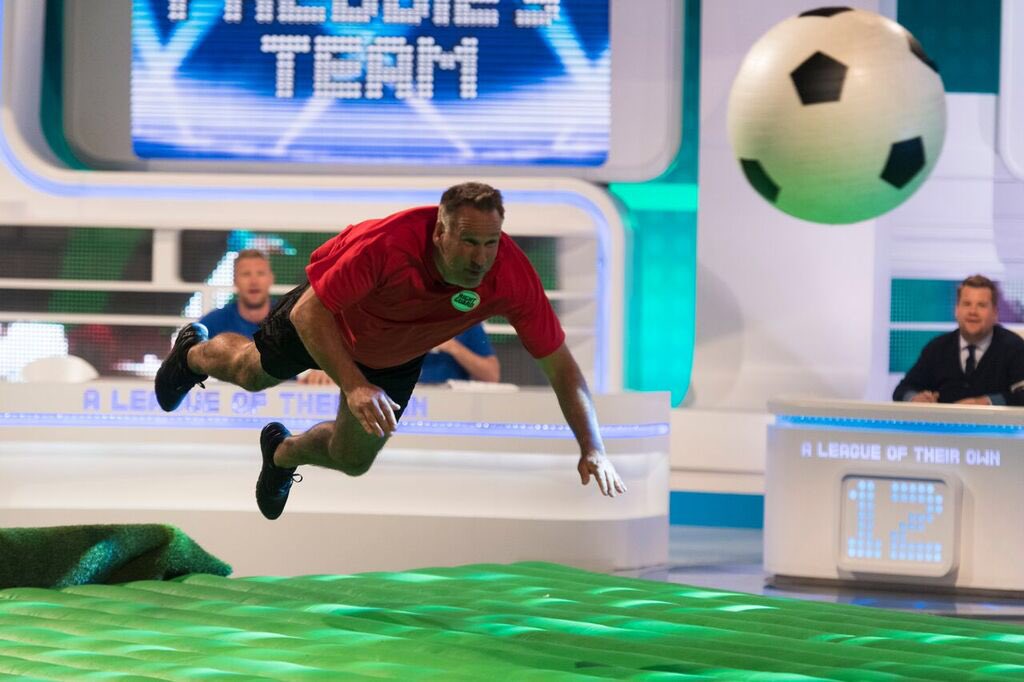 The 26-year-old has not managed to play with a similar amount of freedom during the ongoing season but he has nevertheless bagged seven goals – four of which have come after the recent international break. In a report covered by The Star, Merson believes Salah’s form is certainly a boost for the Reds but they also face the possibility of losing him with Real Madrid among those tracking his performances.

He penned: “If Salah keeps on scoring Madrid will come calling. How can they not? They need to do something big and they will want him in January. They are struggling like mad. If Salah wanted to go, Liverpool would be powerless to stop him I can’t remember the last player to say ‘no’ to Real Madrid or Barcelona. It’s another level. Salah doesn’t look happy at Liverpool at the moment and we’ve seen this before with players like Luis Suarez and Philippe Coutinho.”

Salah has previously indicated that he has always had the vision of playing for the Merseyside giants and he showed the same commitment during the summer after penning a five-year contract. Nevertheless, the extension may not deter a club like Real Madrid from making an offer, given the likes of Philippe Coutinho and Luis Suarez have previously left Anfield shortly after renewing their respective contracts.

Real Madrid are currently undergoing a difficult campaign across all competitions and they have bagged just a single win over the past six matches. Moreover, they have struggled in the scoring department regularly after the departure of Cristiano Ronaldo and Salah could emerge as a potential transfer option for the January transfer window.