Liverpool are through to the Champions League quarterfinals following the aggregate win over German Bundesliga outfit RB Leipzig in their last 16 clash as the Reds banish the memories of the recent poor form in the Premier League. The Reds have been able to attain redemption in the Champions League after the poor run in the league. Liverpool have lost the last six games at home in the Premier League and this is in stark contrast to the Champions League where the Reds have won six out of the eight games played this season. Liverpool emerged as the winner of their group ahead of Atalanta of the Italian Serie A, Dutch champions Ajax Amsterdam and Danish champions FC Midtjylland. The Reds were in Group D with the aforementioned three teams and they won the group with 13 points from six games to progress into the first knockout stage. The Champions League last 16 draw pitted Liverpool with RB Leipzig of Germany for the right to fight for a place in the quarterfinals. At the end of the two legs, Liverpool were able to convincingly beat their Champions League last 16 opponents in each of the two legs. 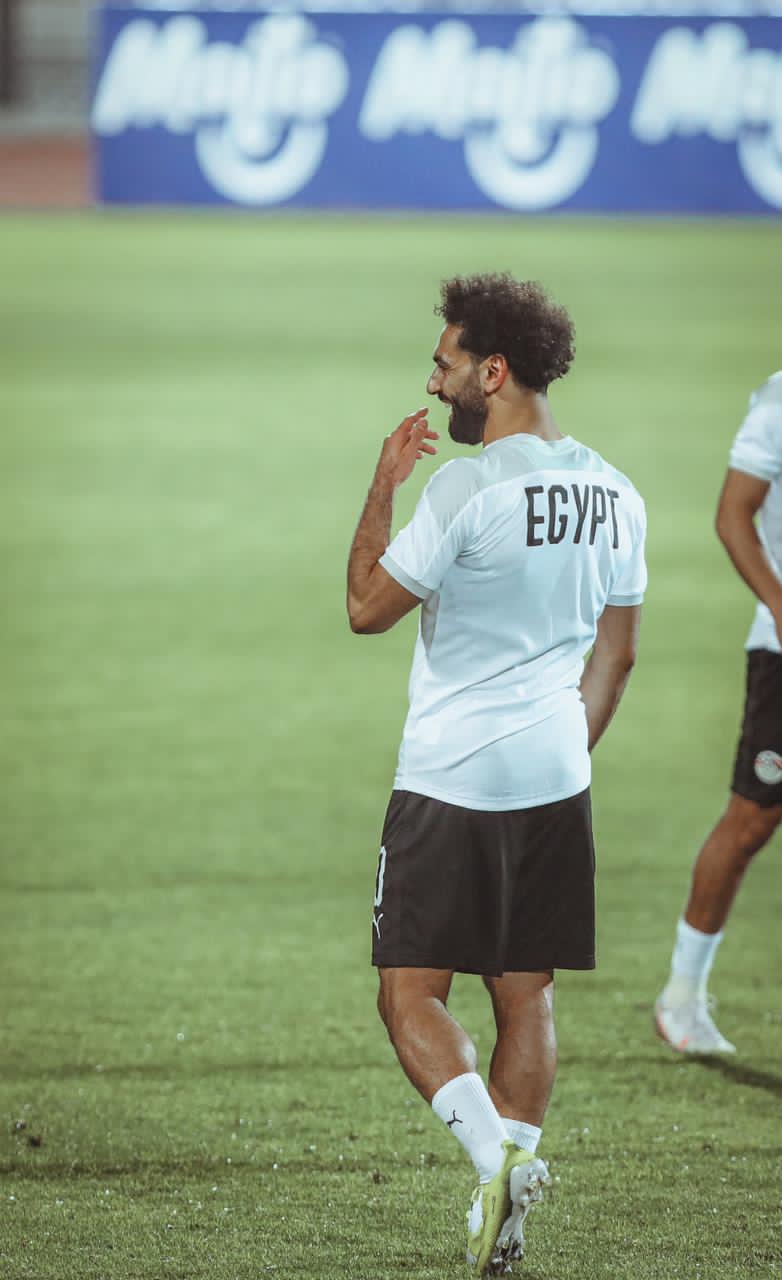 RB Leipzig fans would have been disappointed with their team after failing to pile on the misery on the Reds, who are in the midst of their worst league run for several decades. RB Leipzig lost 2-0 at home to Liverpool in the first leg with Mohamed Salah and Sadio Mane scoring the goals as they capitalised on the defensive mistakes from their German opponents. In the second leg played on Wednesday night, Liverpool beat RB Leipzig at home by the same 2-0 scoreline to seal a place in the last eight of the Champions League via a 4-0 aggregate win. The two games were played in Budapest, Hungary due to the restrictions from the dreaded virus, Covid-19.