Arsenal legend Ian Wright has said that Virgil van Dijk has transformed the outlook of the Liverpool defence and he remains key to the club’s success in the future. The Merseyside outfit signed the Dutchman on a club-record deal from Southampton last year and he has already made a strong impression after helping them win the Champions League title. 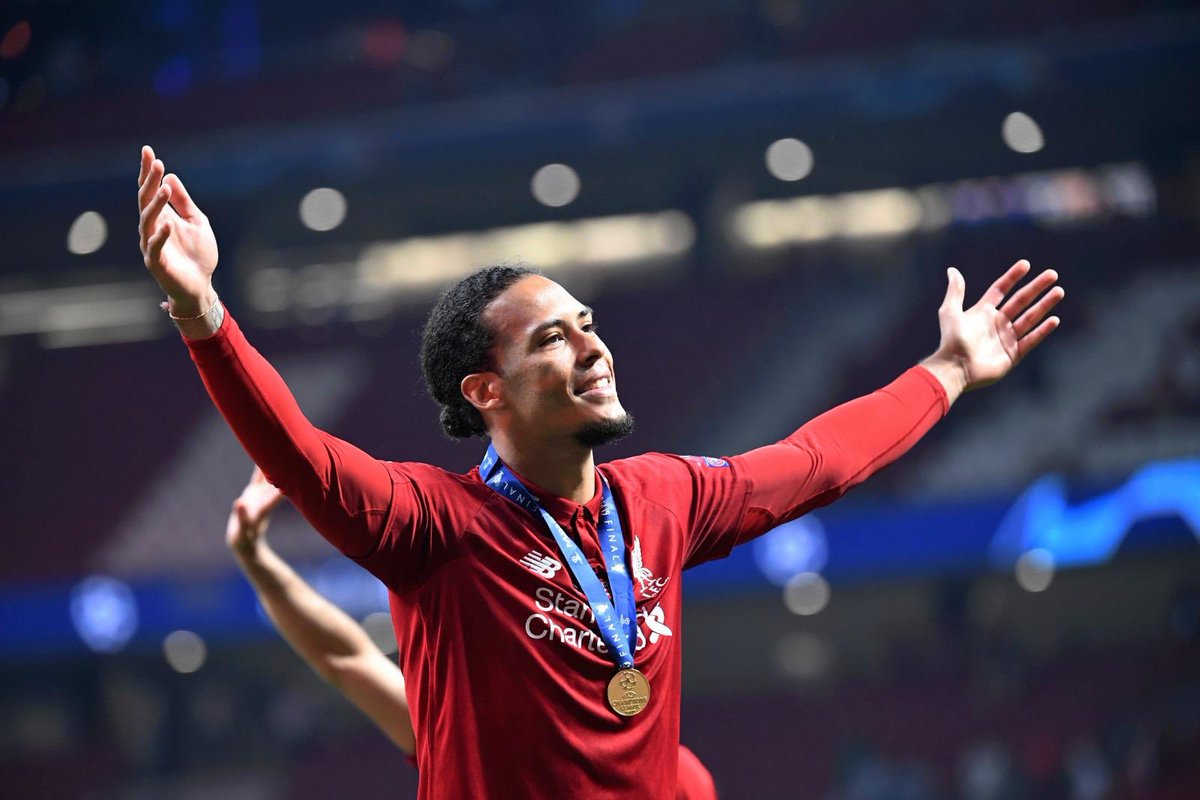 Speaking to Goal.com, Wright praised the awareness of the Netherlands international on both ends of the field and believes the centre-back would be key to future rewards for the club, he said: “You can talk about his ability in possession and yes, he can head the ball, he is quick and he can do all the other bits and pieces as well.

“But you don’t come to Liverpool unless you can do those things. The biggest thing that has impressed me is what I see from him when the ball is at the other end of the pitch. He dictates. He makes sure people fill those pockets where previously Liverpool were being hurt on the counter-attack. He makes sure others are aware. I see him as the key to Liverpool’s success.”

Van Dijk had helped the Reds keep up with Manchester City in the Premier League title race last term but ultimately, the club fell short by the single point. Nonetheless, they ended the campaign on a high note after beating Tottenham Hotspur to the Champions League crown which ended a seven-year wait for a trophy.

With the summer transfer window open, the Reds are likely to make a couple of marquee signings to strengthen the squad further, but van Dijk’s performance at the heart of the defence could once more determine the club’s season. The Merseyside giants start the new Premier League campaign with a home game against newly-promoted Norwich City. On either side of that opener, they have a Community Shield and European Super Cup game against Manchester City and Chelsea respectively to contend with.