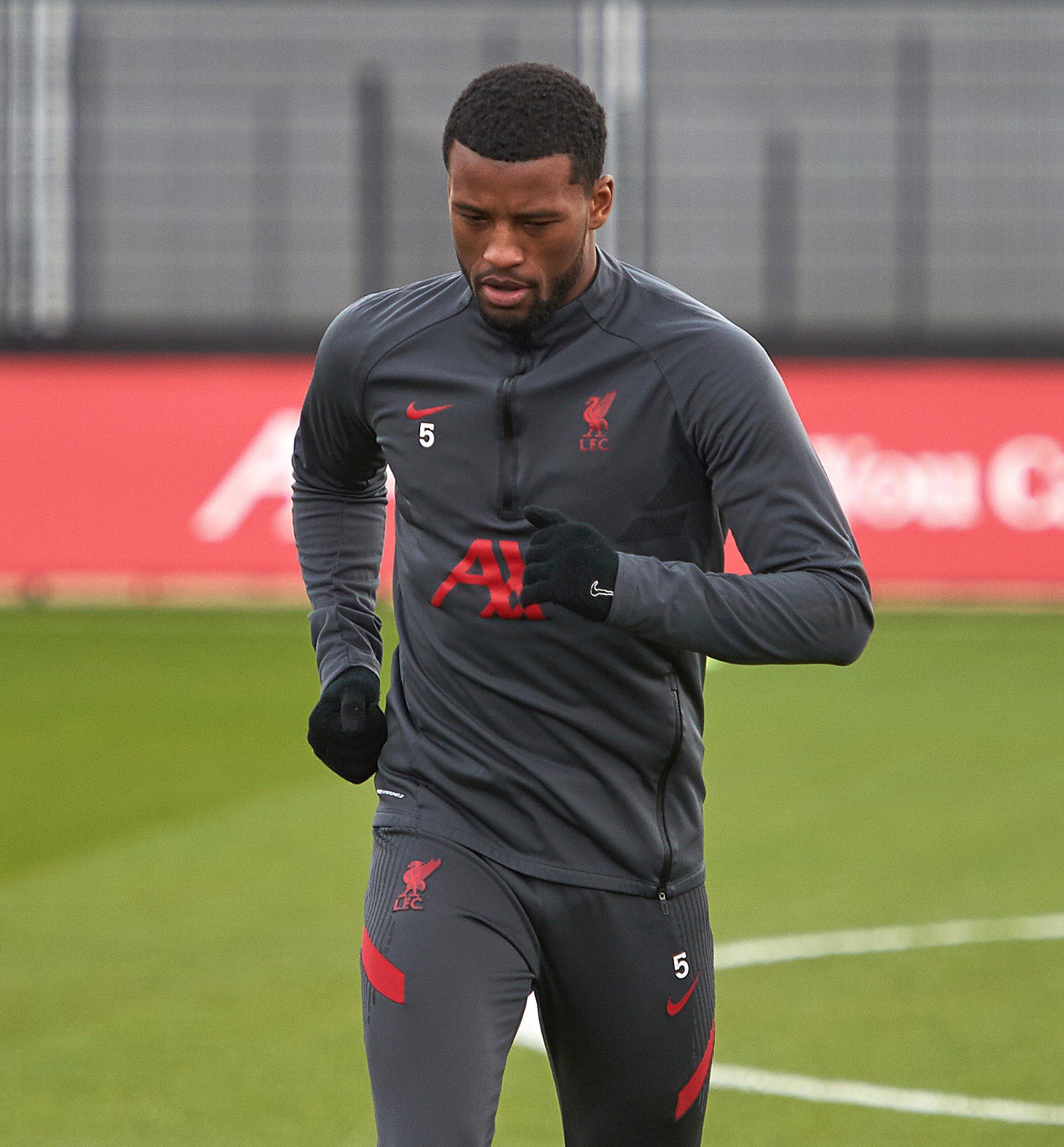 Premier League champions Liverpool have made it a habit of raiding relegated Premier League teams for their players and a repeat could happen this summer with Sander Berge. The Reds can sign Sander Berge for a relatively cheap transfer fee if Sheffield United eventually suffer relegation as expected. Relegated teams are always keen to sell their best players in the bid to raise cash ahead of their demotion to the English Championship. Liverpool have been very clever in snapping up players from these relegated teams in recent years. Liverpool signed Dutchman Georginio Wijnaldum from relegated Newcastle United in the summer of 2016 in a £23m deal and went on to sign Scottish international left-back Andy Robertson for just £8m from relegated Hull City in 2017 in what’s the bargain buy of the last decade in the Premier League. Liverpool also signed Swiss playmaker Xerdan Shaqiri from relegated Stoke City in the summer of 2018 in a £13m deal.