The Liverpool trio of Trent Alexander-Arnold, Mohamed Salah and Andy Robertson are the pacesetters when it comes to the assists chart in the Premier League (PL). Liverpool are in a title race with Manchester City and they have also dominated both the assists and goals column. The Reds are one point off league leaders Manchester City in the title race ahead of the meeting between the two teams this weekend. Liverpool and Manchester City have eight games each to play between now and the end of the season. 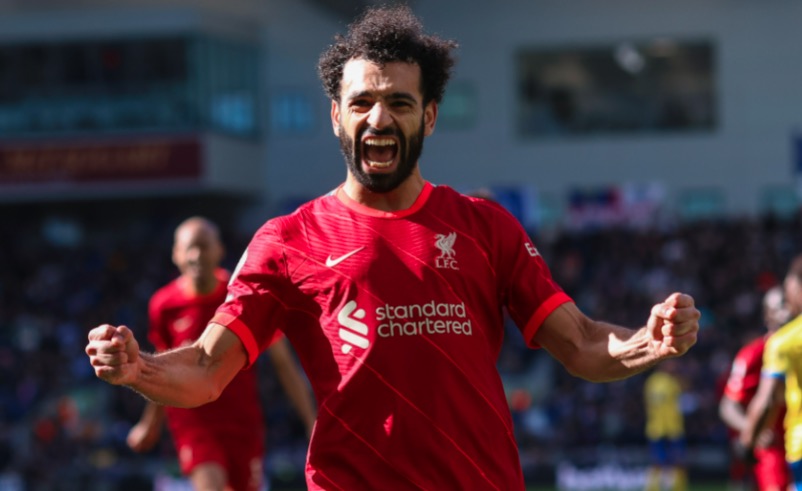 Liverpool right-back Trent Alexander-Arnold has the most assists in the Premier League this season. The England international has 11 assists and he’s followed closely by his Liverpool teammates Mohamed Salah and Andy Robertson. Both Salah and Robertson are on ten assists each.

Manchester United midfielder Paul Pogba has nine assists this season and he’s fourth on the list behind the aforementioned Liverpool trio. The majority of his assists came on the opening weekend of the season when he provided four goals for his teammates during the 5-1 thumping of Leeds United at the Theatre of Dreams.

West Ham United attacker Jarrod Bowen has been one of the best players in the Premier League this season and he has eight assists to add to his nine goals. He has been the spearhead for the Hammers in their quest to finish in one of the top four places that would guarantee Champions League football.