Arsenal legend Charlie Nicholas has said that Liverpool can’t be overconfident with the current advantage over Manchester City in the Premier League table, considering they have looked vulnerable at the back. The Merseyside outfit have managed just two clean sheets during the course of the league campaign and they have rode their luck of late with wins over Sheffield United and Leicester City. 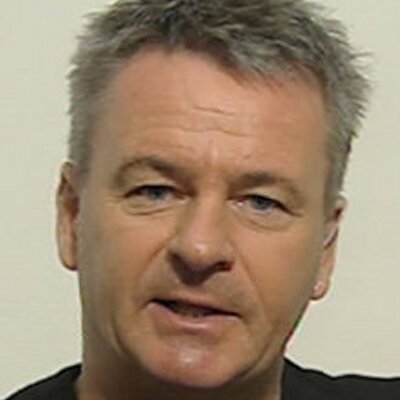 Speaking on Sportinglife, Nicholas said that the Reds have not looked assured at the back when compared to the previous campaign and they have been luckily to come up with maximum points against the likes of Sheffield United and Leicester City. He added that the Merseyside outfit won’t have the same benefit over the course of the season and he sees them dropping points and bringing the Citizens back into the title hunt.

He told: “Liverpool have a vulnerability at the back that wasn’t evident last season. They stumbled against Leicester and Sheffield United. That luck balances out over the course of a season. They are not playing as close to the efficiency of last year, but that is not to say they can’t – anybody, at any given time, can beat anybody. This is the Premier League. I think Liverpool will drop points along the way and Man City will close the gap at some point.”

At present, the Reds are eight points ahead of the Citizens at the top of the table and that has resulted from the fact that the reigning champions have suffered a couple of unexpected defeats at the hands of Wolverhampton Wanderers and Norwich City. Nonetheless, it is too early to count out the Citizens’ title pursuit and Jurgen Klopp’s side need to continue garnering regular wins to put the pressure on the holders. The Reds are presentlyon a 17-match winning league run including eight during the current campaign.