Olympiakos manager Pedro Martins has backed Kostas Tsimikas to become an influential player under Liverpool boss Jurgen Klopp. The Greece international made the move to the Premier League champions from Olympiakos earlier this month and he is expected to compete with Andrew Robertson for the left-back position. 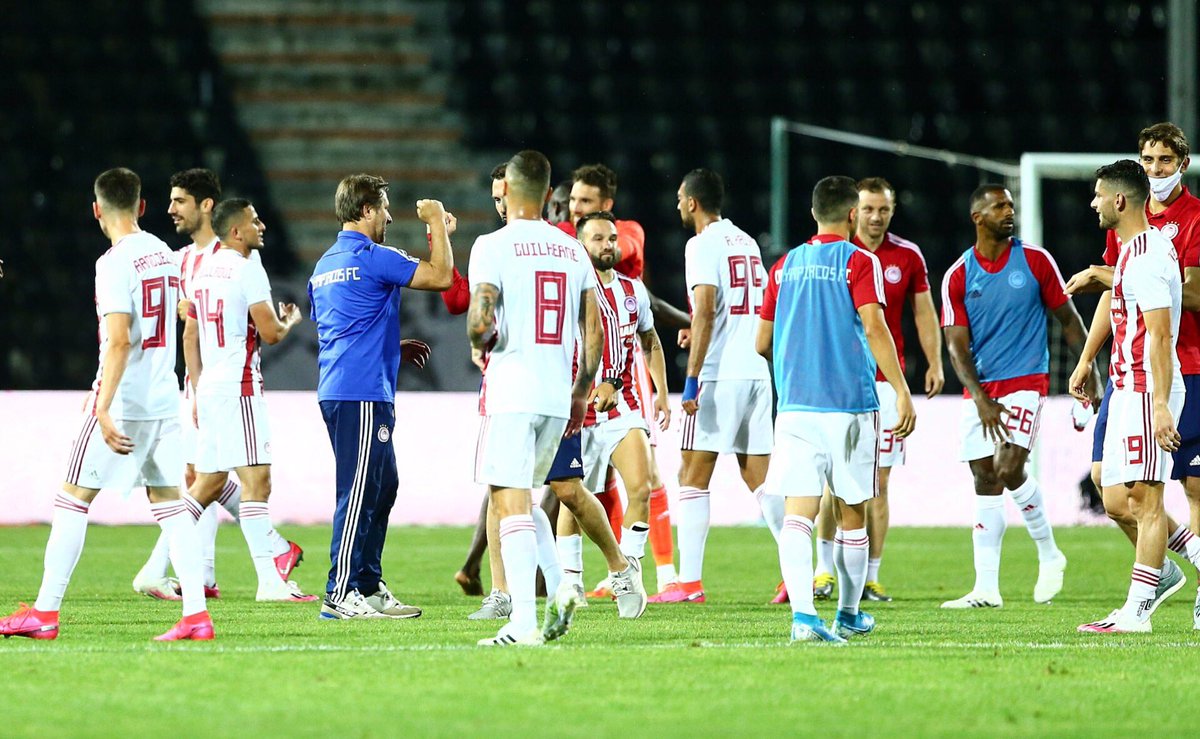 In an exclusive interview with Goal.com, Martins described Tsimikas as a fantastic professional and person and believes he could perfectly fit into the scheme of things under Klopp, he told: “A fantastic professional and a fantastic person. Trust me; he is someone who is just perfect for the game of Jurgen Klopp. He deserves this opportunity. He improved so much, and now he will be playing in the best championship in the world, and for one of the best teams in the world.I’m not happy that I have lost such a good player, but I am happy for Kostas. I spoke with him after he signed his contract, and he was so happy. This is one of his dreams.”

Tsimikas won’t get an instant opportunity to make an impact in the Premier League with Robertson currently regarded as an undisputed starter. The Scotland international has made the left-back position his own over the past three years and he has already contributed 30 assists for the club from 128 appearances across all competitions.

As such, Tsimikas may have to settle for a back-up role off the bench, but he could get the opportunity in the Cup competitions where he can show his worth. Liverpool have made just one signing in Tsimikas this summer, and they are unlikely to spend big amid the financial impact of the coronavirus pandemic. The Merseyside outfit are currently in negotiations with Bayern Munich over midfielder Thiago Alcantara, but remain reluctant to meet the £27m price tag set by the newly-crowned European champions.