England international Jordan Henderson has heaped praise on compatriot Declan Rice, who produced a solid performance in the holding midfield role against Bulgaria. The 20-year-old made only his fourth appearance for the Three Lions but he was assured in the centre of the park where he was regularly breaking up play. 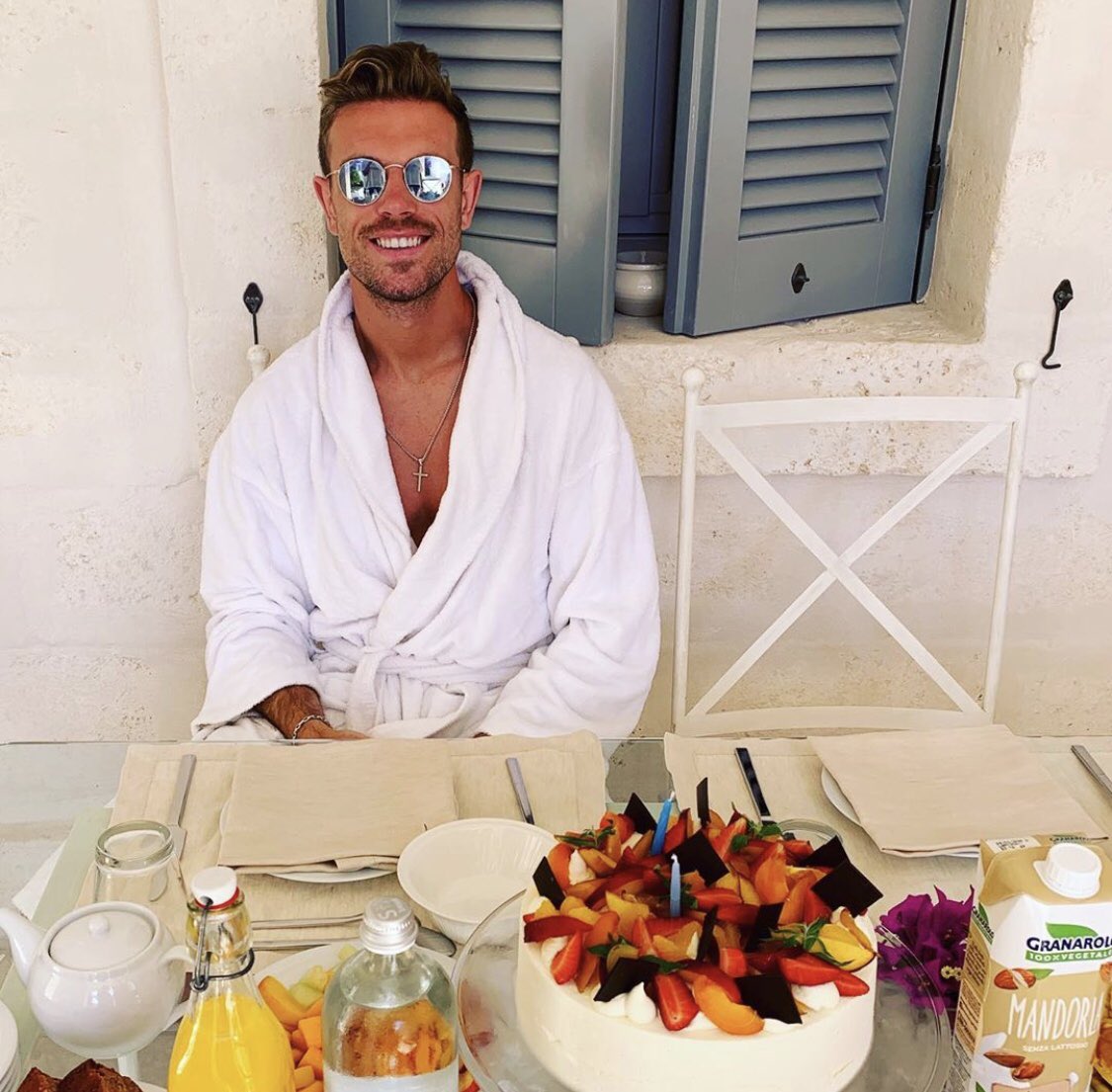 Speaking after the 4-0 triumph over Bulgaria, Henderson spoke fondly about the West Ham United midfielder and said that he is the perfect addition for the squad, the Liverpool captain told: “Declan’s a fantastic lad, a great lad to have in the England squad. He’s always smiling, wanting to learn and wanting to improve. The other day he played really well, breaking things up. He’s a great addition to the squad. He’s got the right mentality as well. He’ll go a long way and I’m excited to see what he can do in the future.”

Rice has perfectly fitted into the defensive midfield role, where the Three Lions had concerns previously. For some time, Eric Dier appeared the ideal player for the position but the Tottenham Hotspur man has dropped down the pecking order after struggling to earn gametime at the club level itself.

Meanwhile, Rice’s progress over the past couple of seasons has caught the eye of Manchester United and there are reports suggesting that he could be the subject of an approach from the Red Devils next year. Scott McTominay has been preferred ahead of Nemanja Matic for the enforcer duties this season but the former has gone through spells, where he has been pretty average with his performances.

As such, manager Ole Gunnar Solskjaer is genuinely on the hunt for a young British recruit for the role and Rice seems to fit the requirements. Nonetheless, he won’t come on the cheap, considering he has more than four years remaining on his current contract with the Hammers. England are scheduled to face Kosovo in the forthcoming Euro 2020 qualifier.

Jordan Henderson insists Liverpool must prove their credentials on the field