Liverpool captain Jordan Henderson has said that Reds can’t afford to ponder about the current situation and need to focus on the games ahead. The Mersey side giants failed to retain their advantage at the top of the Premier League table on Sunday after they managed a disappointing 0-0 draw against Everton at Goodison Park. 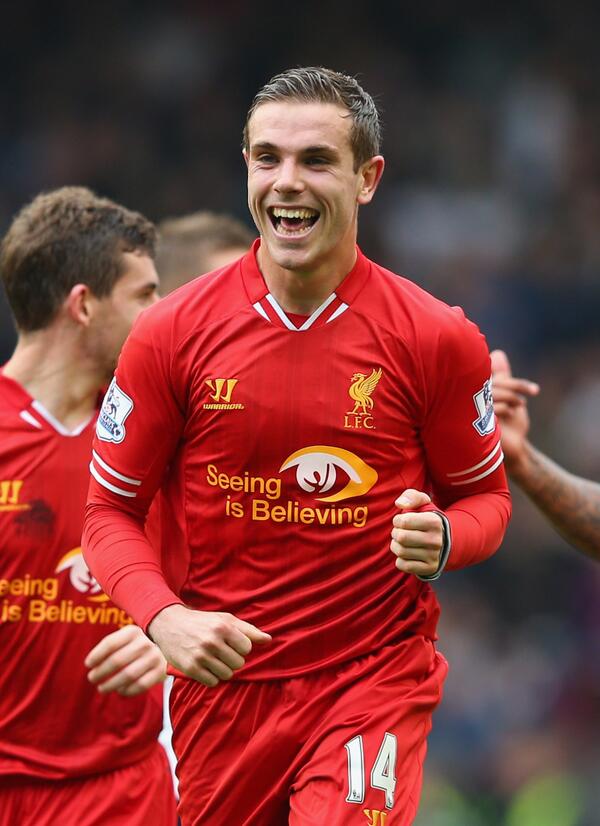 Speaking after the game, Henderson told that there is no point in talking about the recent stalemate and the players need to respond on the pitch in the forthcoming matches, he said: “It’s no good talking about it, we have to respond on the pitch. There are nine games left so plenty of football to play and it is down to us to do the business on the pitch and win as many games as we can. Football is a lot to do with mentality. Obviously talent, which we’ve got in abundance, but we need to show mentality in the next nine games, plus the Champions League, that we can achieve what we want to achieve.”

At present, the Citizens are just one point ahead of Liverpool at the top of the standings but they can retain their crown, should they win the remaining nine games of the season. However, that’s far easier said than done, given Pep Guardiola’s team have to tackle Manchester United and Tottenham Hotspur – both of whom are tussling for the top four positions. Likewise, the Reds are scheduled to face Chelsea and Tottenham Hotspur from the top six before the season close, and the title could be decided by the slenderest of margins.