Liverpool legend Mark Lawrenson has suggested that the Reds should seek to pursue the services of Reece James from the clutches of league rivals Chelsea. The 19-year-old has enjoyed an impressive loan season in the ranks of Wigan Athletic in the Championship and Lawrenson believes the right-back has the credentials to succeed in the top-flight. 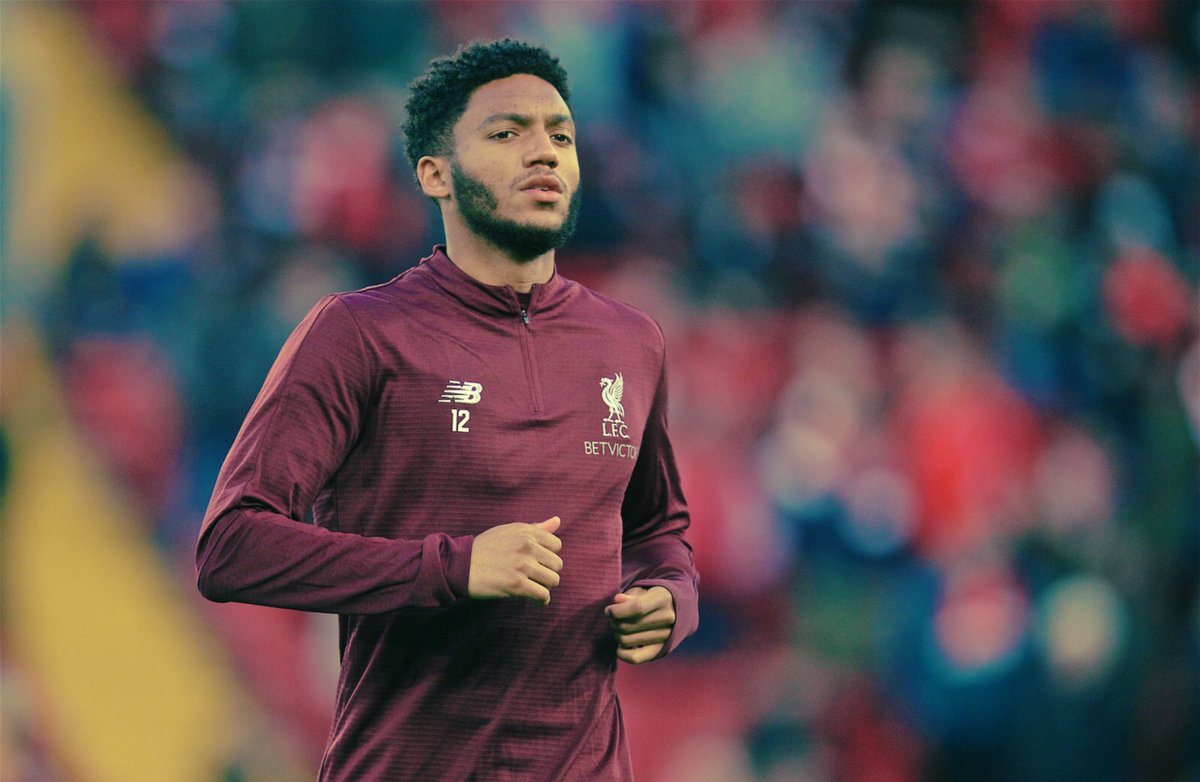 In a report covered by The Star, Lawrenson suggested that the recruitment remains the major aim for any side during the summer transfer window but that may not be the case with the Reds, who have got most bases covered. Still, the former Reds star has urged Klopp to consider a raid on Chelsea for James, who was named in the Championship Team of the Year.

He said: “Recruitment is the biggest thing for any club now and I don’t think Klopp will go mad in the transfer market this summer. But I tell you who I’ve seen – and I don’t think they could easily get him – the right-back at Wigan, on loan from Chelsea, Reece James. In that league he makes it look so ridiculously easy. I think he could make the step up. But of course he belongs to Chelsea at the moment.”

Wigan had a decent second half to the season where they stranded near to the drop zone but James was nonetheless acknowledged for his performances as he made the Team of the Year in the second tier. Moreover, he scooped all the individual awards with the Latics for the season and the future could be bright for the teenager, provided he can remain grounded.

At the moment, the Reds have the services of Joe Gomez and Trent Alexander-Arnold for the right-back duties but the former’s fitness concerns could urge them to pursue another option, considering Nathaniel Clyne is expected to leave Anfield upon returning from his loan stint. Still, the prospect of landing James appears a tough prospect, given the Blues could draft him into their first-team after a standout season in the Championship.