Former Liverpool star Mark Lawrenson has said that Jurgen Klopp’s tenure with the Reds counts for nothing unless the German manages to deliver joy in terms of silverware. The Merseyside outfit have reached the finals of the League Cup, Europa League, and Champions League under the German’s reign but on each occasion, they have failed to overcome the final hurdle. 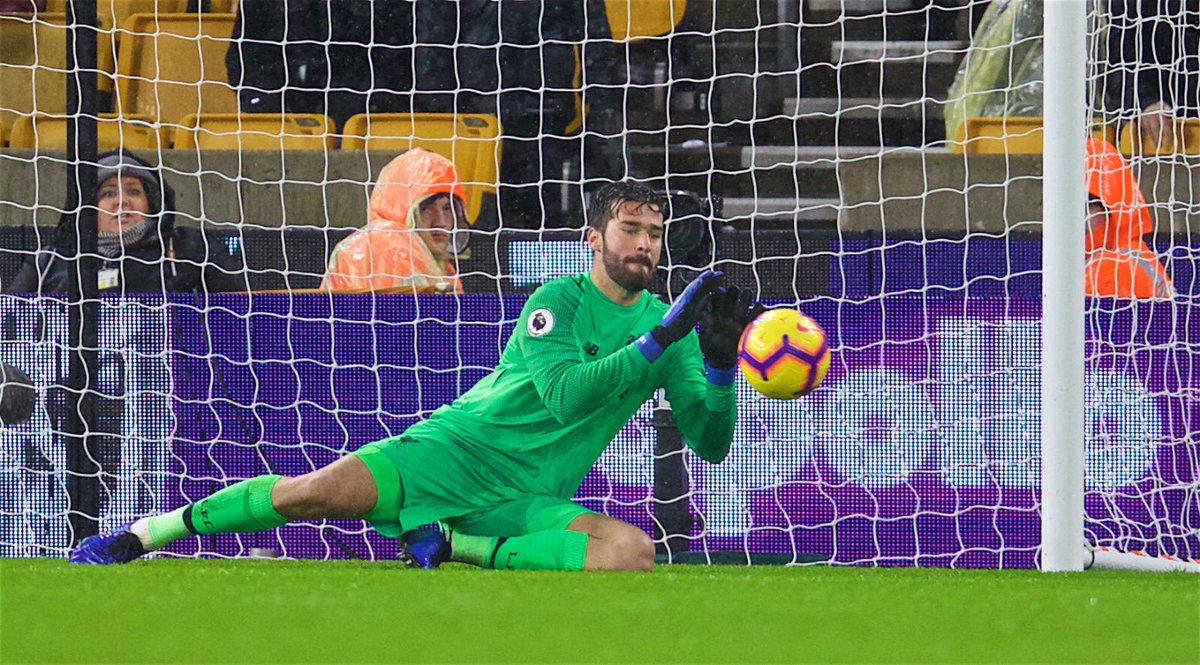 As such, Klopp’s time with the Reds has produced exciting attacking football without any by-product and Lawrenson feels the 51-year-old should deliver a trophy sooner rather than later, he wrote on BBC Sport:“He gets results and his teams are attractive to watch, so of course lots of other clubs would love to have Klopp in charge. But after more than three years in charge of the Reds, he needs a trophy this season. What they have done so far in this campaign is all very promising, but it counts for nothing unless they cap it with some silverware.”

Liverpool ended the previous season on a high by reaching the Champions League final but they could not cease their trophy drought after a disappointing 3-1 defeat at the hands of Real Madrid. Nonetheless, there were plenty of positives in terms of the performance by the attack front and they have managed to carry most of that forward during the ongoing campaign where they are currently topping the Premier League table.

The defence was a position of concern during the start of the previous season but the Reds have impressively managed to curb the weakness with goalkeeper Alisson Becker providing the added security behind the backline. The Reds are scheduled to face Manchester United in their next league encounter this weekend and the game could prove a tricky contest for them, given they have not beaten the Mancunian giants in the Premier League since 2014.